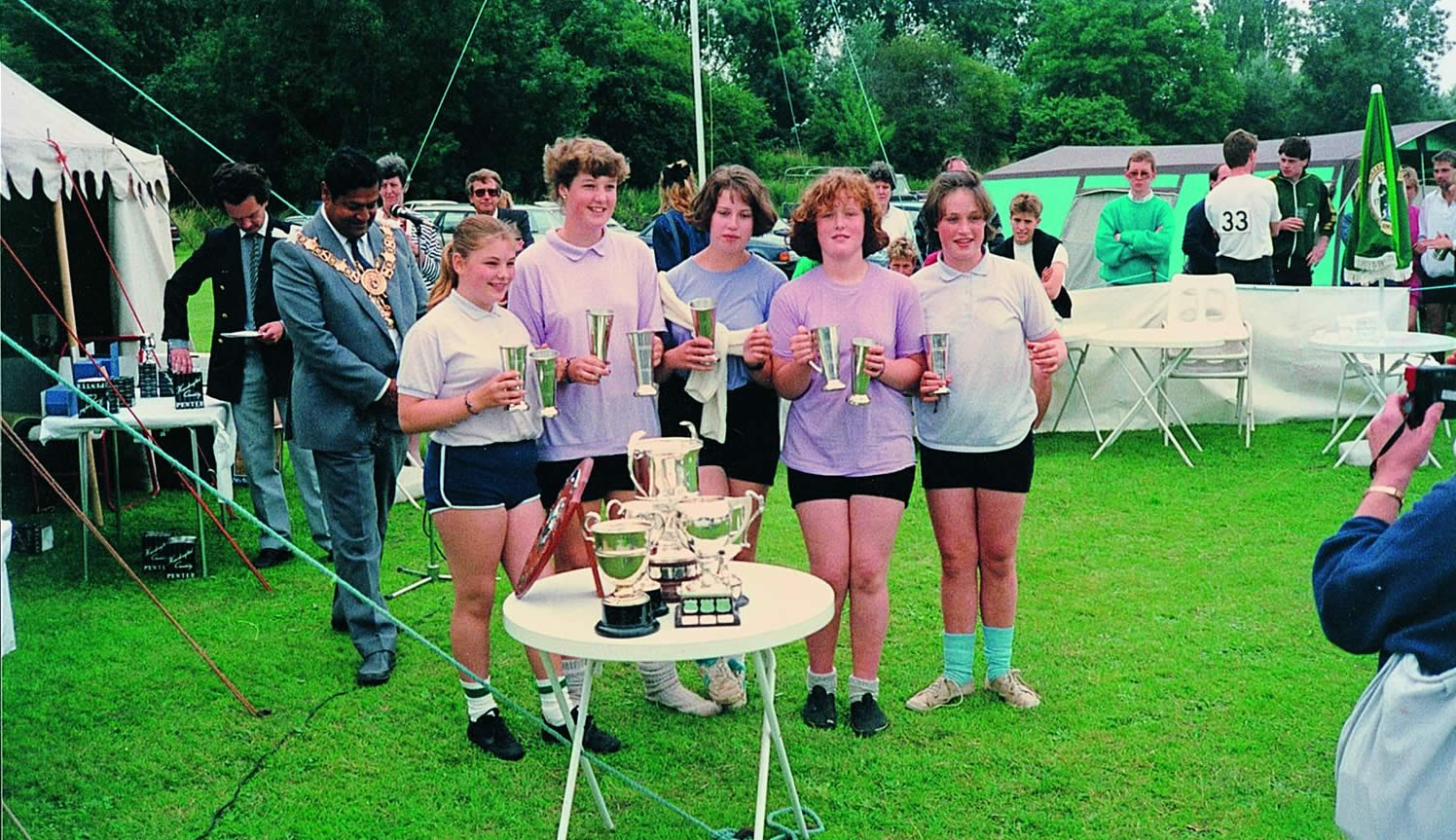 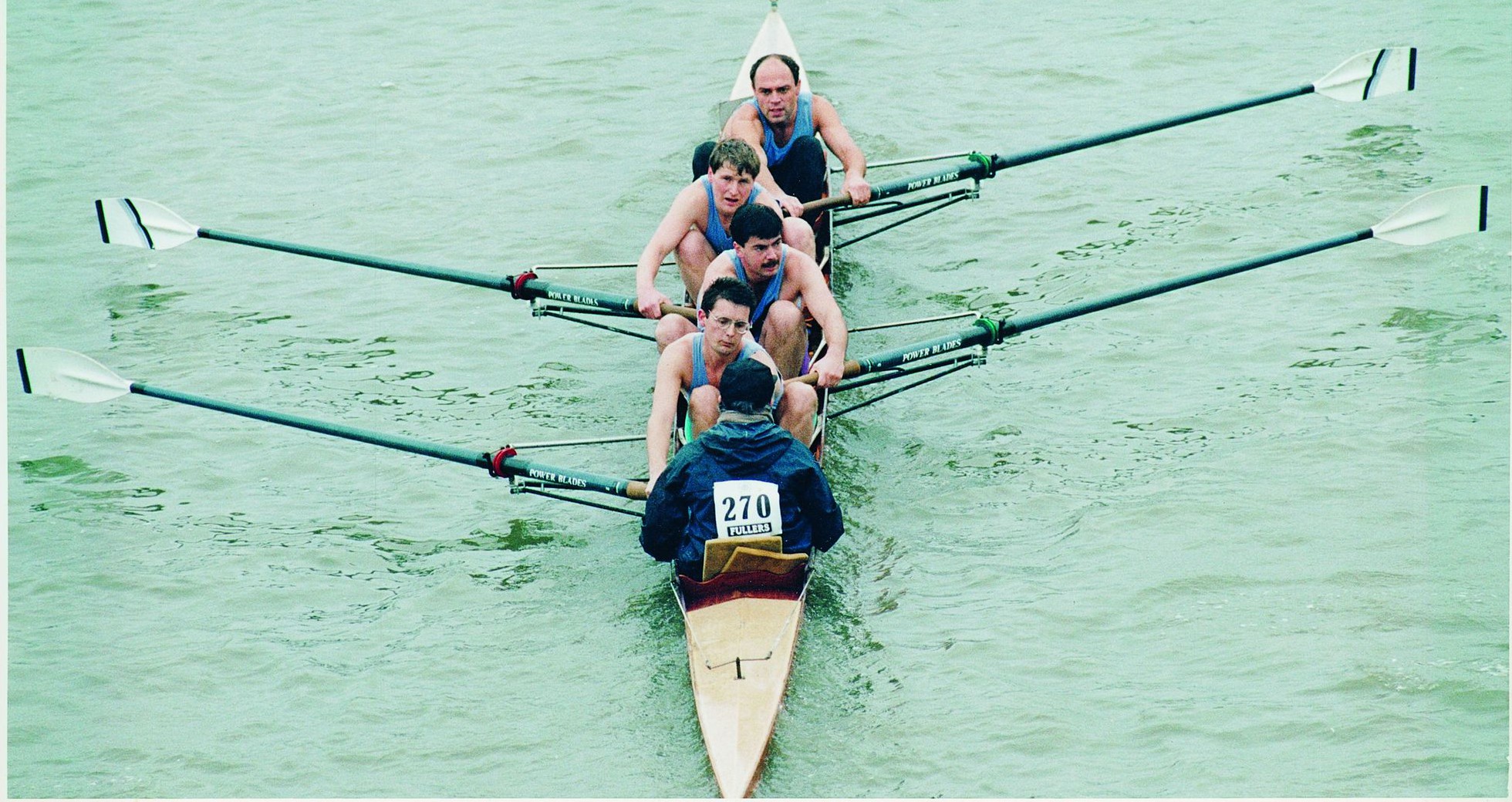 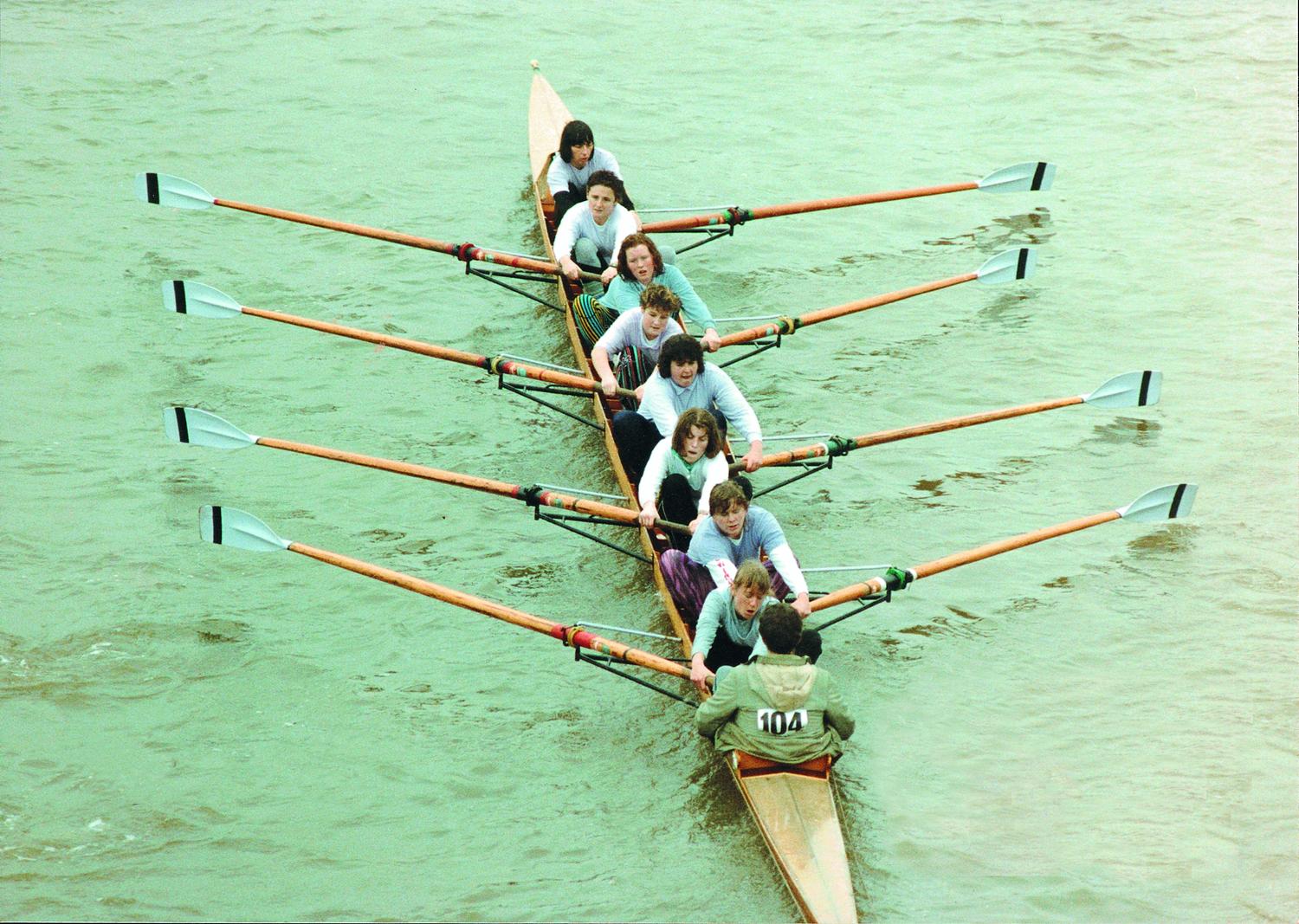 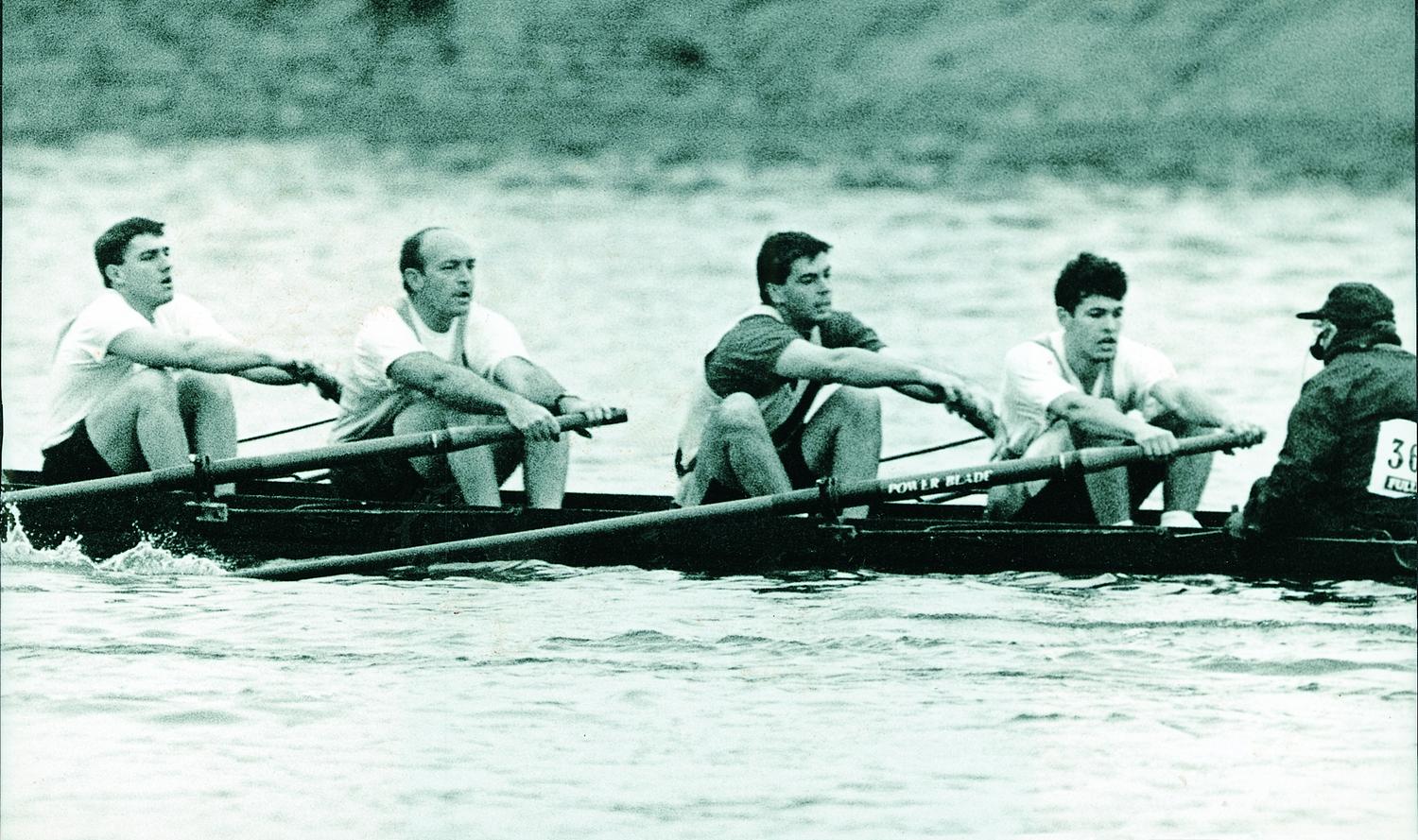 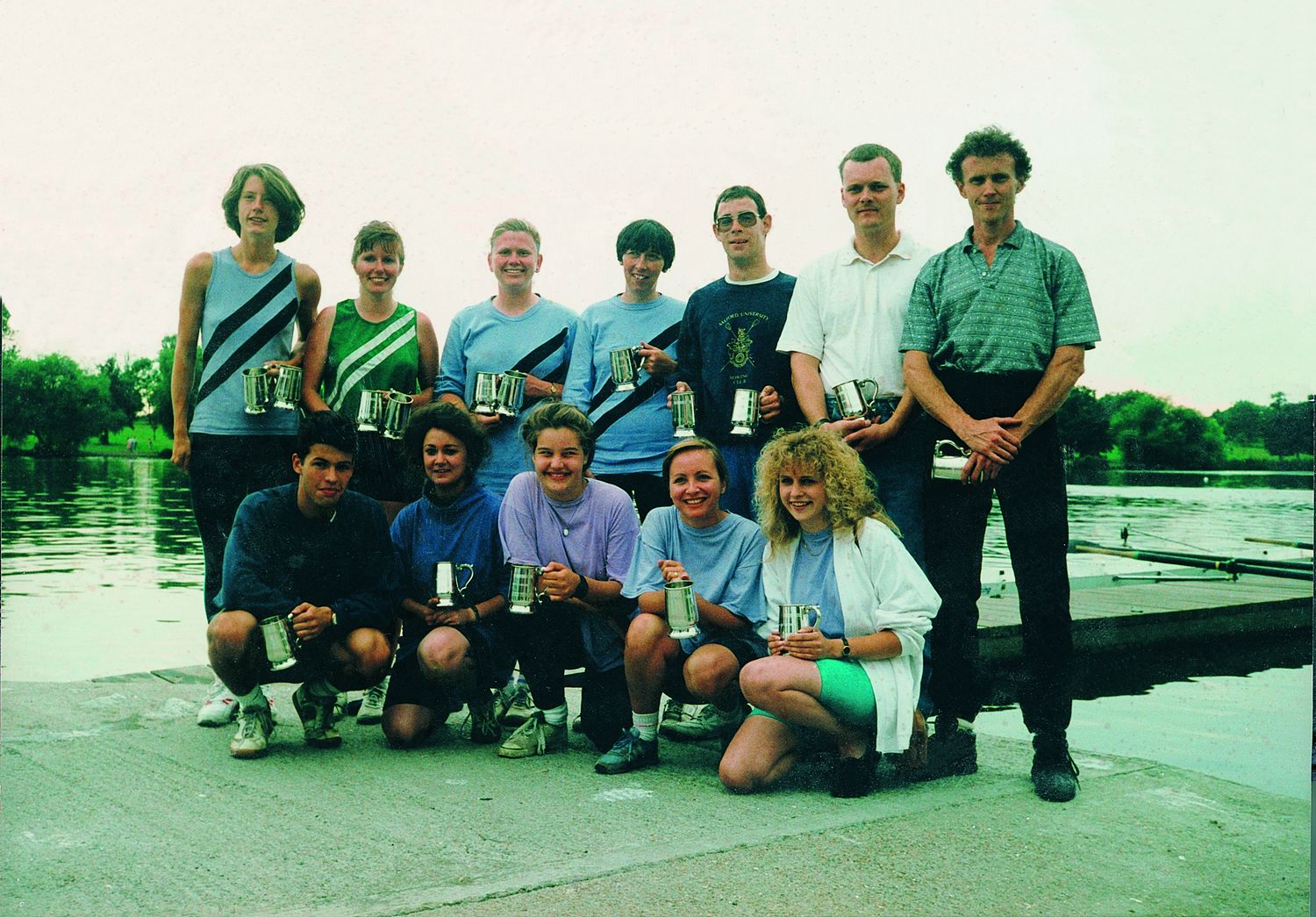 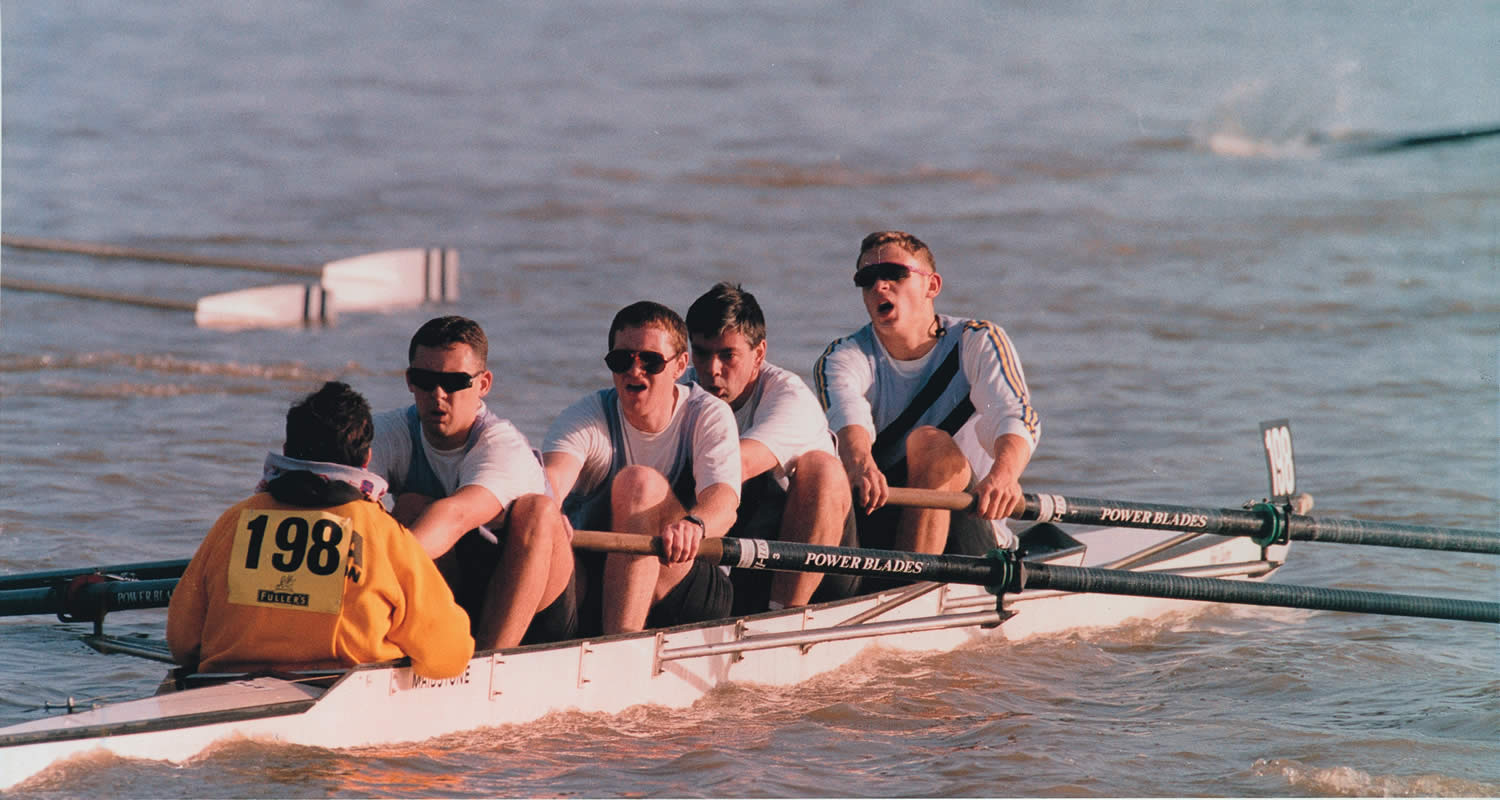 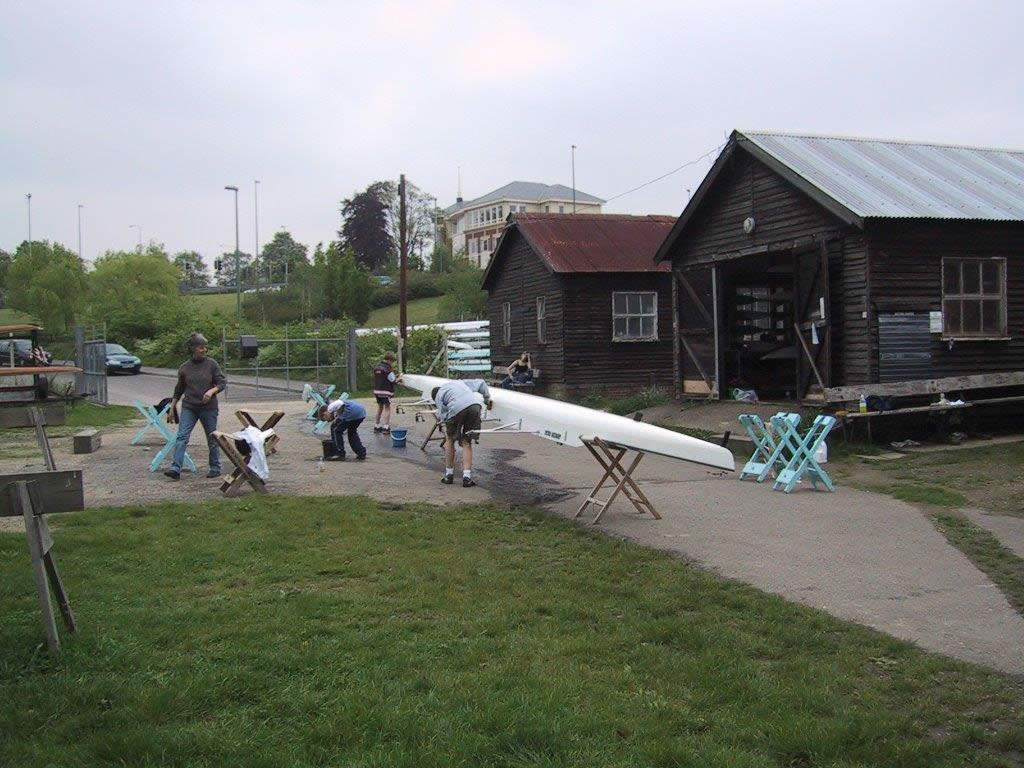 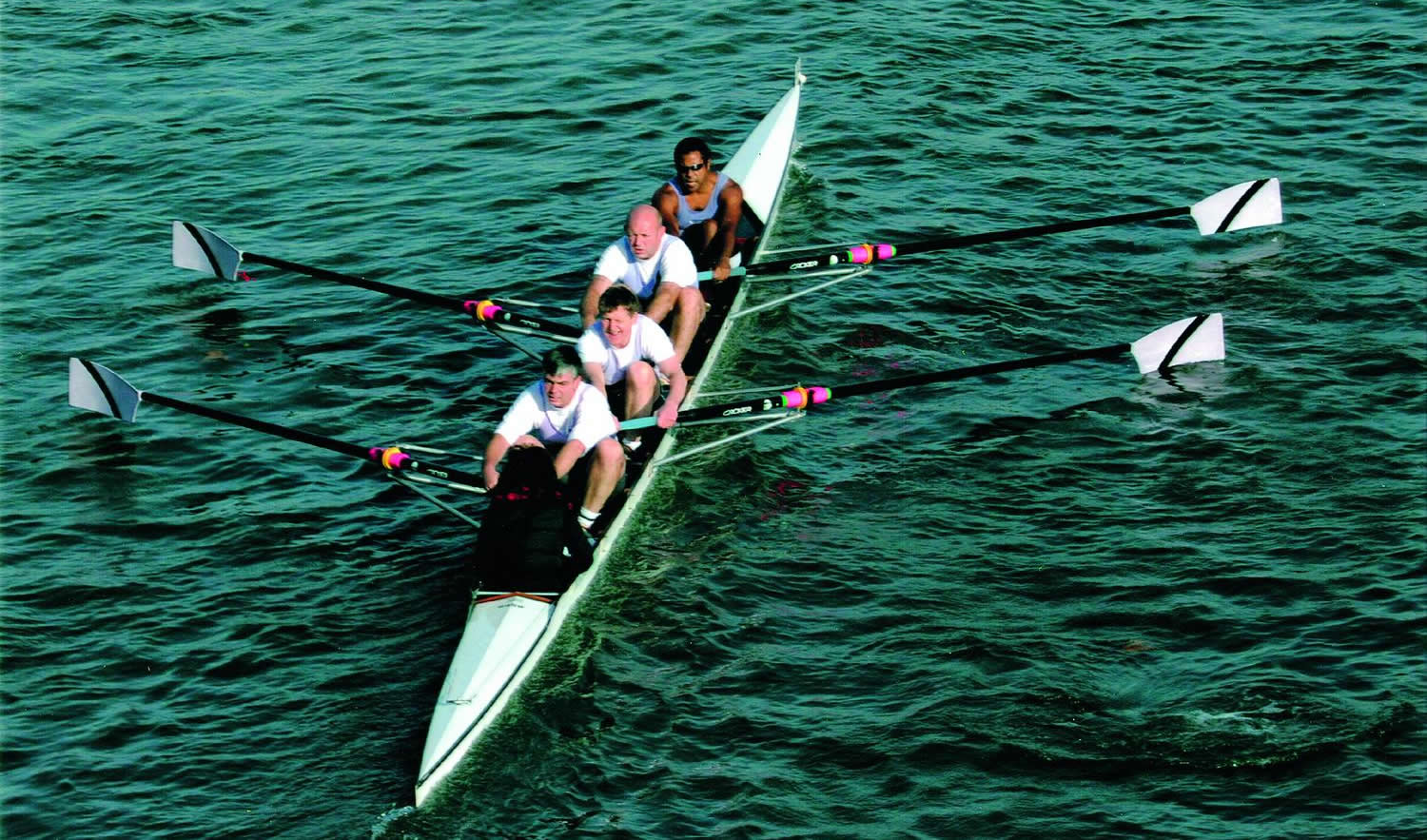 Veterans Fours Head of the River 2010 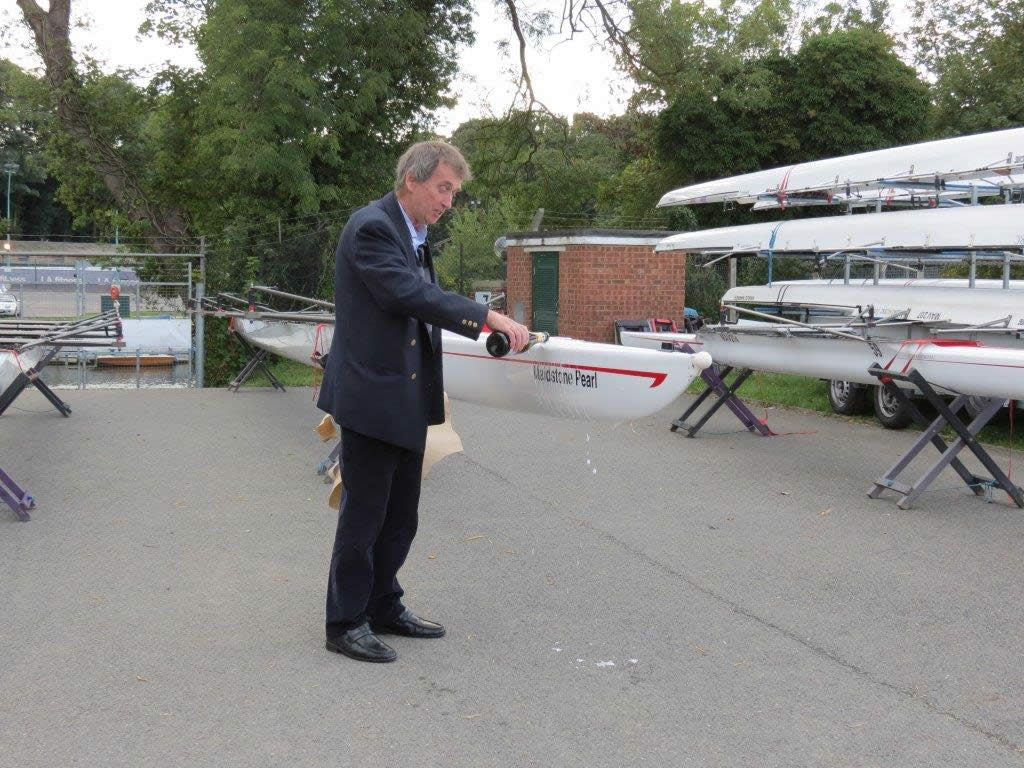 Formed in 1984, that the club exists today is thanks to the generosity of the Royal Engineers Rowing Club and the Ministry of Defence.

Housed initially in the Engineers’ boathouse at the lower barracks in Maidstone, in 2000 the club was granted a 199 year lease on an acre site after the barracks was closed. Initially the site comprised three old Second World War army huts, two of which were used as boathouses and the third eventually became a training hut. The club lacked such basic facilities as lavatories or showers.

In 2008, with the help of the then Amateur Rowing Association, the club underwent a significant change. New changing rooms with showers were added to the training hut and new permanent roofed areas bridged the gaps between the boathouses to provide additional dry boat storage for the club’s growing fleet. This has allowed the club to develop to a position where it has over 50 boats and a membership of over 200.

The club’s rowing steadily developed from the early days throughout the 1990s and into the 21st century. The club first entered the men’s Eights Head of the River on the Tideway in London in 1987 with an eight coxed by Cambridge Blue Brian Eddy. This was followed soon afterwards by an entry in the women’s race and the club was soon fielding competitive crews in many of the significant races in London and the south east. The club’s profile in competition has continued to increase and it regularly enters crews in the Tideway Heads, Henley Women’s and Henley Royal Regattas, the National Masters and Henley Masters regattas to name but a few. The Junior Section of the club has also made a significant contribution with entries to the premier national junior events as well as many of the well known senior regattas. Several past junior members have gone on to represent their country.

The club continues to maintain close links with local organisations and especially schools. In its earlier days the club ran a Town Regatta encouraging businesses and organisations to enter crews. After several training outings this culminated in a weekend of racing and was a very popular event. As the membership of the club has grown the need for this regatta was reduced so it is no longer held but we continue to welcome schools and organisations to use our facilities.